Love Is Blind: Four Reactions From a Couples Therapist

Since its release on Netflix nearly two months ago, Love is Blind still remains among the top ten most watched shows on the streaming platform. The central theme of the show is to answer the question, “Is love blind?” in the context of a social experiment. The contestants are single men and women who are tasked with going on dates with people they cannot see. The only way to see someone you connect with is to get engaged. The following are some of my thoughts as a couples therapist about the show and its cast. SPOILER WARNING! 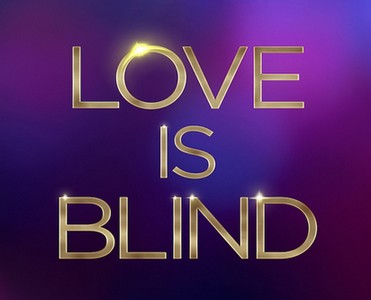 One of the most interesting aspects of Love is Blind is the dating pods. I think these are a great way for people to make initial connections based on intangible qualities like values, interests, and emotional chemistry without judgment of physical appearance. The harsh reality is that most of us form a first impression in as little as a tenth of a second of seeing a face. A dating pod could provide an opportunity for singles to connect to people they normally would not give a chance. However, Love is Blind takes this farther than I would suggest. Face-to-face interaction and physical attraction are still going to be very important for most people. I would have people meet in the pods for only one date and meet without the need for engagement. Of course, that wouldn’t be ideal for entertainment! This makes sense when you consider that most people did not end up finding a partner or getting married. 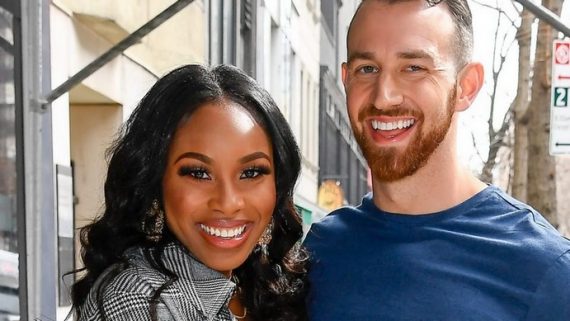 I personally like to avoid making judgments about how one relationship might be inherently better than another, if no one is being harmed. However, there are some behaviors and values that objectively make a relationship healthier. Cameron and Lauren are attractive and adorable, but there are other factors that fans may have intuitively picked up on.

The first thing is communication. Cameron and Lauren consistently had the best communication in the show. Cameron and Lauren were great at taking responsibility for their own emotions (“I’m feeling ___ because ___”). This was the case even when the couple faced challenges. For example, I don’t recall Cameron blaming Lauren once for feeling ambivalent about the wedding. Each person took time to express their concerns to each other while giving the other person space with their own emotions. In contrast, many people attack their partners for the negative emotions they are experiencing. This usually results in a cycle of conflict instead of resolution.

Second, Cameron and Lauren faced their challenges very directly. Many new relationships rely on the chemical high of the “honeymoon” period that will inevitably go away within 12-18 months. Taking time to address long-term values and issues can help build stability for a relationship when the high wears off. One of the ways Cameron and Lauren did this was in their discussions about race. They recognized that their love and attraction would not eliminate the challenges they would face being an interracial couple and the obstacles the children they might have together would face.

#3 Yes, Everyone Could Benefit From Therapy

My view of therapy is that anyone can potentially benefit from it at any point, even if things are going well. I cannot go into detail with the whole cast, but here are a few brief examples of what I might work on with some folks from Love is Blind: 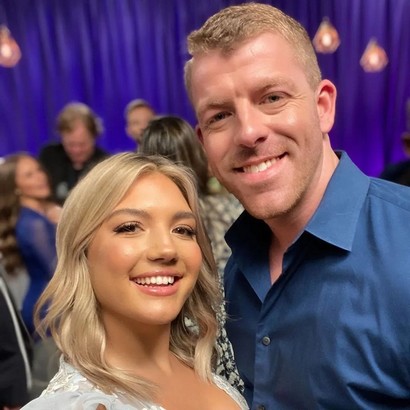 Giannina and Damian:
Damian and Giannina seem to passionately love each other on the show. I would help them figure out how to manage their emotions and how to address their concerns productively. Specifically they need to learn how to take breaks when things get heated and how to acknowledge responsibility for their behavior in a conflict.

Kelly Chase:
Kelly has an interesting journey throughout the course of the show. I would love to learn more about how Kelly has chosen partners in the past and how she believes those choices have changed over time. Based on the show, my impression was that Kelly might be struggling to navigate the difference between friendships, sexual partners, and the potential overlap between the two. I would probably help Kelly get in touch with what she honestly wants for herself.

Cameron and Lauren:
Yes, even the “favorites” could benefit from therapy. Something I noticed in the show was that Cameron and Lauren might approach major decisions differently. Cameron was very certain with many major choices and even had his own house purchased with a family in mind. Lauren was just as committed, but she naturally preferred to consider her options before making a final decision. I could see this difference being a potential challenge for the couple down the road. All couples have a few issues that are perpetual, but can be managed with learned relationship skills. Cameron and Lauren may be able to resolve their differences on their own, but they could also benefit from the help of a therapist in navigating these differences.

The question of whether love is blind is a bit complicated, but ultimately my answer is yes. This boils down to how we define love. Our culture has a tendency to give romantic love special attention even though the reality is that platonic relationships can be just as powerful. Considering the Mark-Jessica and Kenny-Kelly couples, all of them mentioned the intensity of their connection even though they ultimately ended up as friends. This kind of love, the kind that runs through friendships and makes long-term relationships work, is blind. Things like values and emotions are intangible and do not require physical connection to develop.

Before you try to sign up for the next season, I have a disclaimer. While I believe companionate love is blind, the reality is that sexual attraction is very important in relationships that are intended to be… well, sexual. Unless you fall on the asexual or demisexual spectrum, it’s fair to assume that sexual attraction is an important component to finding a partner. Conventional wisdom tends to assume that looks should not matter if the goal is to grow old together, but this is really a “both-and” scenario. Yes, there can be a strong emotional connection and a sexual connection. There is no script for exactly what a relationship needs, but it was clear that in Love is Blind, some people were not honest with themselves about what they needed.

At the end of the day, Love is Blind is a reality TV show. We can learn and observe, but what we see should be taken with a grain of salt. Regardless of how real the show is, working with a therapist to improve yourself or your relationship is never a bad idea.